Buzz
Dear Zindagi | Netflix
A young cinematographer with a bright professional future and a lack of empathy learns the importance of balancing ambition with humanity.
netflix.com
Filmzoned by
Filmzoner 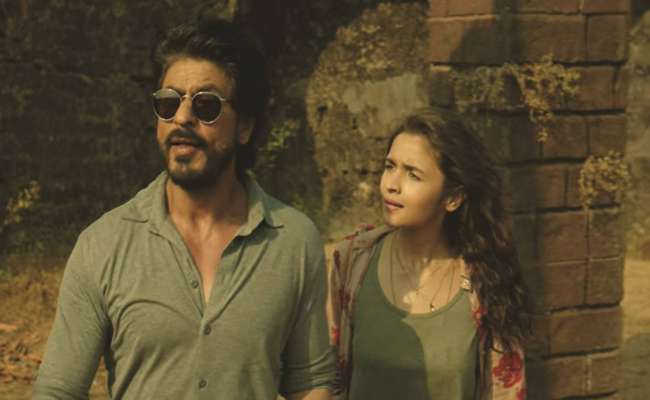 Buzz
It's a shame Dear Zindagi deleted those precious scenes
They would have added another eight minutes to the movie - and a lot of context.
dailyo.in

Dear Zindagi · Dec '16
"Dear Zindagi is a smart film, because it understands Kaira, its protagonist. And it does so, in mundane moments, without making anything obvious. Kaira is reluctant to pick her mother’s phone calls; she’s always looking to cut short their conversations, to the point of .. morebeing rude. Her mother, on the other hand, keeps asking her whether she ate on time. It makes for quasi-comical conversations, because here are two people who are always using one excuse or the other to evade talking about something they should. Kaira’s generous towards others—she asks her boyfriend to allow a bunch of strangers to enter his restaurant, even though they haven’t followed the dress code; she offers her plate of noodles to a street urchin—but hard on herself. And it makes sense. Compassion towards others is still easy; compassion towards one’s own self is very tough. Kaira’s also addicted to online shopping, which gives her temporary solace in moments of stress and confusion. This makes sense, too, for when daily life becomes overwhelming and dark, coping mechanisms are taillights that guide you home. A lesser film would have explained these asides, made the obvious tedious, but, thankfully, Dear Zindagi doesn’t."
One of the best write-up on Dear Zindagi. By Tanul Thakur. 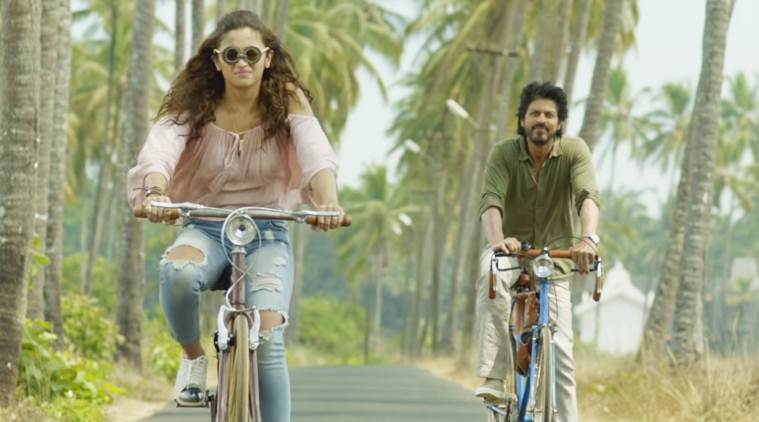 Review
'Dear Zindagi': A Smart Film That Shines a Spotlight on Mental Health
The movie, at its core, asks several uncomfortable questions about living with people who make you feel unsafe and insecure.
The Wire
Filmzoned by
Filmzoner

FilmyNerd: A genuinely well-thought and reflected upon write-up. Honestly had conflicted feelings about the film. Somehow it s.. moreeemed to have everything there to make a connect, but felt that how it unfolded in the therapy portions, seemed like an after-thought and not inherent part of how the character of Alia Bhatt. However this write-up really makes me want to revisit the film, which is sign of great writing. :)

Dear Zindagi · Dec '16
Finding the right chair or a right person to love is tough, isn't it?
Filmzoned by
Filmzoner

Dear Zindagi · Nov '16
"There are sentimental threads here, including a friend's pregnancy and a Hallmark-moment family reconciliation. But Kaira's ultimate triumph comes not in marriage but in an independent film she has directed on her own. Her project, like Ms. Shinde's insightful movie, is a resounding victory." 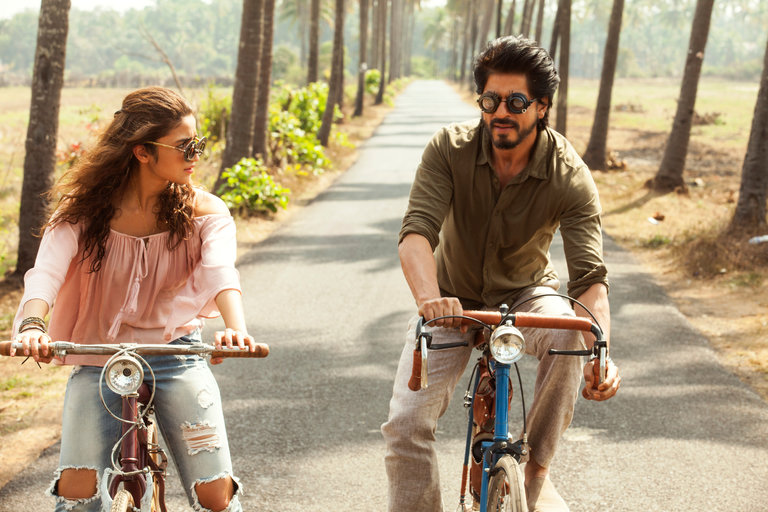 Review
In Dear Zindagi, a Conflicted Woman in Search of a Truer Life
Gauri Shinde's sharply observed film depicts a young cinematographer torn between various impulses who finds guidance from a psychologist.
The New York Times
Filmzoned by
Filmzoner

Dear Zindagi · Nov '16
"Sometimes an awkward handshake and sometimes a big hug, but never a fake air kiss, Dear Zindagi deserves love and support. It is that faint glimmer of hope that Indian mainstream cinema doesn’t always need to be locked up in boxes and be fluid enough to take the shape it .. morechooses. Let that chair creak... it’s been comfortably numb way too long."

Review
LIFE AS WE KNOW IT
It’s quite ironic that I’m sitting here in Goa and writing about Dear Zindagi. Not because most of the film is set in Goa. But because Film Bazaar, the NFDC-organis..
The Telegraph
Filmzoned by
Filmzoner

Dear Zindagi · Nov '16
In the lead up to the release of Dear Zindagi, Shah Rukh Khan & Alia Bhatt deconstruct the acting life with Anupama Chopra. Just like Shah Rukh, Alia also wants to be remembered as magical.
Filmzoned by
Filmzoner

Dear Zindagi · Nov '16
"It is difficult to describe it since there’s no reference point. It does not fall into a coming-of-age, slice of life category…these are all clichéd terms. What I can say is that it’s a story about how looking inwards and understanding our strengths, weaknesses and f.. moreears allows us to experience the world outside with open arms, to embrace life. It’s like a love letter to the opportunity that we’ve been given, to not lead a passive existence but go out and participate, to understand what your status quo in life is and maybe want to change it."

Gauri Shinde in her interview with Platform Magazine.

Interview
"Important to be fully immersed in the present experience" - Gauri Shinde
Close of the year. Closest to how big it gets in Bollywood.
platform-mag.com
Filmzoned by
Filmzoner
Login Required!